Then, of course, should in a game the autofire hypotetically bring advantage, and the no-auto top is still greater than auto top, then no-auto top is the overall top.
---
giro-X (also LUX, Luke, Red Ryuu) - member of Mame Retro Avengers team
[about my team]
[my MARP profile]
[YouTube channel with replays of stuff I did for or outside MARP]
[For contact on Telegram - state who you are please]
Top

PAC-MAN wrote:Sir you are not understanding me, I did not want to say critical in the strict sense of the word, I meant that you are suggesting that my world record is not a true world record.

your "true world" does not have small island where are alien syndrome and PAC MAN from.
everything I can say is "ignorance is horrible"

-From the citizen of not true world.

Novice wrote:...small island where are alien syndrome and PAC MAN from.

I understand they make excellent snow-cone machines as well. 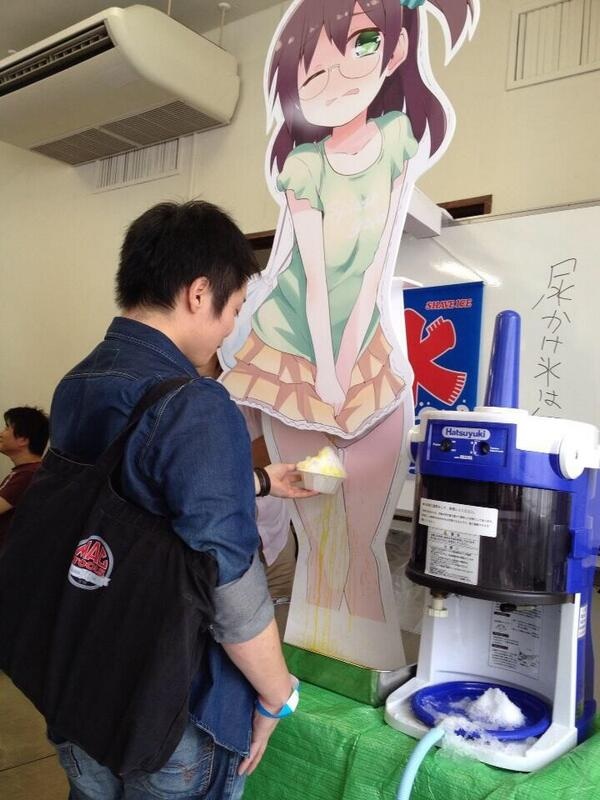 Novice wrote:...small island where are alien syndrome and PAC MAN from.

I understand they make excellent snow-cone machines as well.

Novice wrote:...I have never seen such an ugly machine and men.

...or been exposed to sarcasm, apparently.

I associate Japan with excellence.
Japanese people are great (I'd say the best) at many things.
We enjoy videogames thanks to the talented japanese programmers and engineers that designed them, both the hardware and the games themselves... think about NAMCO, SEGA, KONAMI, TAITO, NINTENDO, CAPCOM, TECHNOS, SEIBU, NICHIBUTSU... all japanese companies.
They designed the greatest 8-bit computers (thank you Kay Nishi for the MSX!), the best TVs, the best electronic products in general, communication devices... I love their animated series and movies (Hayao Miyazaki!)... and it's the same on many other fields.

Here at MARP it's the same thing... we put our best efforts to make what we think is a decent score, and then some japanese guy comes along with a score 10x better, most probably with one that is lower than the world record done by another japanese guy in the 80's (maybe one week after the game was released).

So, my respect and gratitude to all the people from Japan for your hard work... you are the best at many things and you definitely deserve it.
Top

I am Impressed too by Japanese talent. Not only in video games but in all Electronics and Automotive they are almost ahead in the world.

I am new player in the game community and i was most impressed by couple of Japanese records when Gemant shown me their progress otherwise i was thinking their scores are fake. Likely he gave me Zek's three records of Chelnov, not only Max score but other two records he played in his amazing actions that i have never thought about that. Like he clear all rounds to keep the face backside with 1 life only ... ...
And other record of Rygar 12.6 million by "NRX" (Japanese Player) that i used to think it is fake but after watching the video of other Japanese player "ACU" (provided me by Gemant) now i believe that 12.6 million score is real. here is video that is already available on this forum

This record of 9.7m encouraged me and i worked hard to make minimum 10m score finally. And used my own techniques and improved it.

I have seen one other Japanese amazing talent on YouTube http://www.youtube.com/watch?v=1azmASqYPNc

The Japanese records are really highest or maximum possible but it does not mean they are impossible, no problem if they use Auto fire, If they can make highest score with Auto fire then you can do like that?? I am sure if Auto fire stop in Japan they will continue to make the scores as highest as possible.

But to beat their records we must need to watch their Strategy/Tactics otherwise could be very hard. Or we need three years technical training diploma of video games

. The strange thing for me is, only competition in Japan their scores are huge than all players from the world... !!!

GHEMANT wrote:Pac, I don't have interest to change your opinion in japanese players, I have respect for you and for your awesome scores, but believe me, after 13 years of my hard work and experience, I know infinite things about jap scores and I can say: believe in them.

DEFCON=7
GEMANT, I still have interest about "THE CHEATER'S CHEAP OPINION".
His world does not have any friends rivals and any other respectable knowledge,tecnique.
It has only 1 ugly stupid cheater.

again,I have to say.

I appriciate this topic as the dark history.
The end of Incredibly ignorant/stupid/racist cheater.
DEFence CONdition
WAR 1<< >>7 PEACE
Top

I appriciate this topic as the dark history.
The end of Incredibly ignorant/stupid/racist cheater.

Because if I had known the truth , I would not open this thread
Top
Post Reply
25 posts